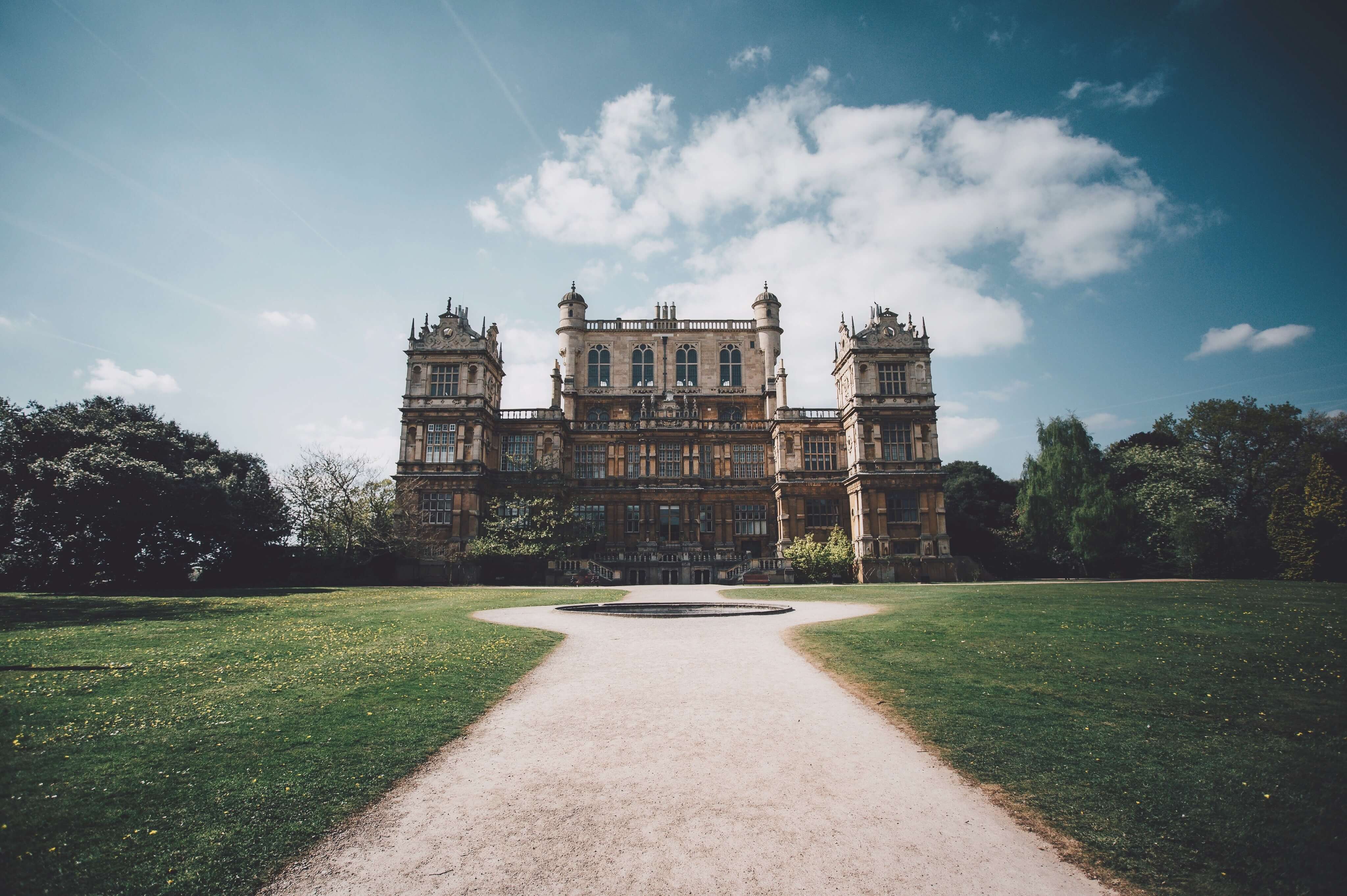 Nottingham is the home of The Dark Knight Rises’s Wayne Manor (see above) but it is also a vibrant city with a lot of interesting history, weird facts and even weirder people.

Below you’ll find over 50 facts organised into the following sections:

Here are some interesting facts about Nottingham that you might not know and some you might (spoiler: the Cheese Riot fact is my favourite).

I’m a freelance digital marketer who has lived in Nottingham for a while now and I spent far too long compiling this list.